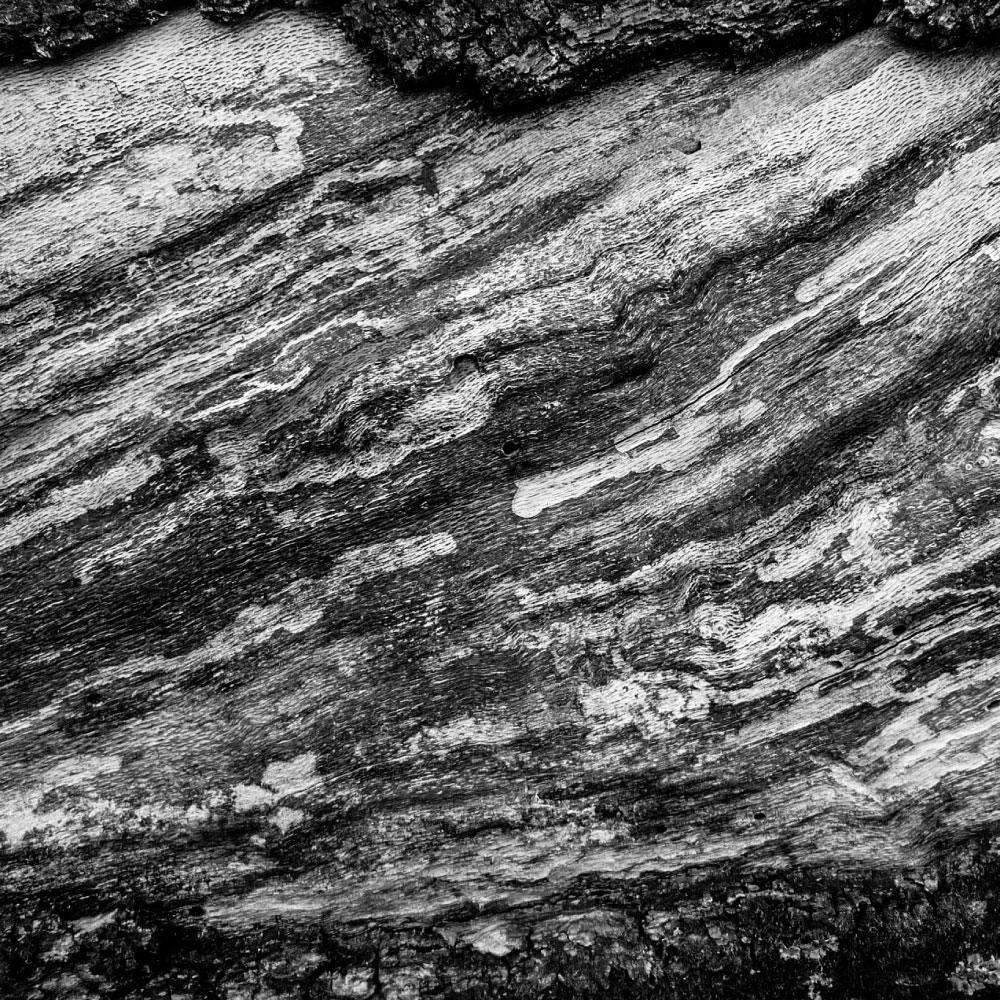 It probably sounds like bullshit when we tell you that we were pretty isolated living in New York City in 1992.  We were.  Sure, lower Manhattan was burning with activity – CBGBs, Brownie’s, the Mercury Lounge, C-Squat, the Knitting Factory, even the goddam Wetlands – and Brooklyn was just starting to take off.  Up in the middle of the Bronx, though, things were dead.  Don’t get me wrong; hip-hop and meregue poured down Kingsbridge Hill and boomed off the apartment buildings all up and down the Grand Concourse.  But for those trying connect to the 90’s American Noise Rock Renaissance, Fordham Road was miles and miles away from any of it.

That said the two of us – Thad Calabrese and Justin Foley - knew things were different when we brought back a copy of Bolt Thrower’s “The IVth Crusade”.  Having grown up in mid-America, we were smart enough to avoid what we’d encountered of metal in high school.  We’d instead filled up our record shelves with nearly anything put out by Dischord, Touch and Go and AmRep.  But Bolt Thrower wasn’t hair spray or squealy guitar solos.  As the relentless double bass drum rained down from the turntable, we knew what we had to do.  It didn’t really matter that no one would ever hear it.  We needed more music like this but didn’t’ know where to find it.  So we decided we were the ones to make it.  And so we did.

Twenty years later, I have a new perspective on this music.  Sure, it sucks that it was made in the middle of no scene at all in a place where everyone around us thought we were best ignored.  But as the dedicated experiment done in isolation, we ended up with something that wasn’t specific to a musical time and place.  The antecedents are obvious – Big Black, Bolt Thrower, the Melvins.  But if there was anyone else combining those ingredients together I haven’t heard it.  And so the music still sounds odd, but it’s not dated.

These ten songs were the second and better half of the Polonium output.  On break from writing an Austerity Program record, I took the time to re-record them over a year or so.  We’re not going to tour on it.  We’re not doing interviews about it.  You can see the promo materials-  that’s it.  But it feels good to give these songs to the world in a way we never would have expected nearly a quarter decade ago.  The goal of Polonium was always simpler than the band that followed it and you can hear it here – it’s music that conveys power.  I still feel like we were true to our inspiration with this band and I guess we’ll see now whether or not anyone else hears that, too.